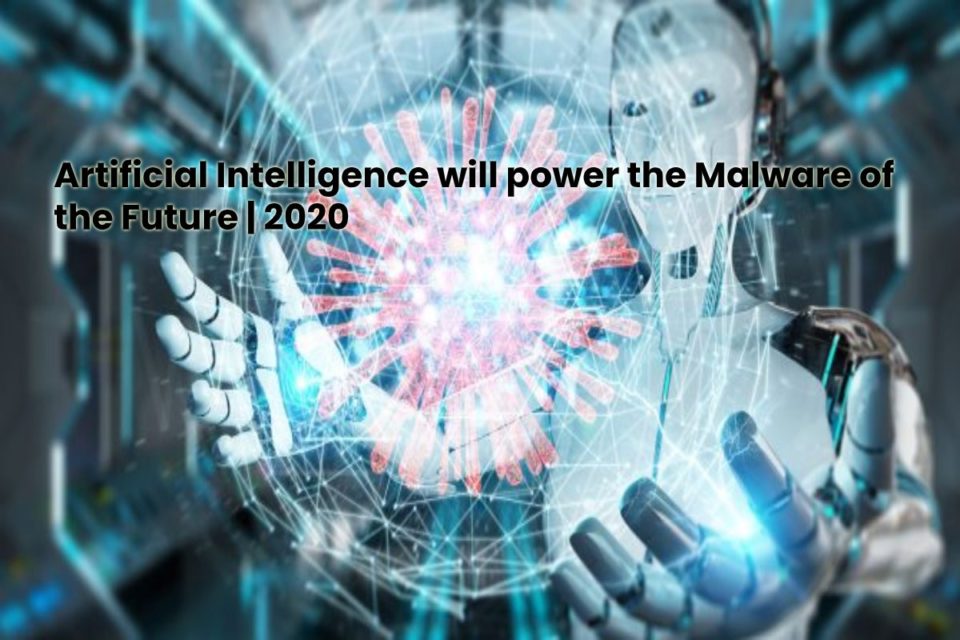 Artificial Intelligence: Computer security has advanced over the years in a speedy way, and the need to protect our information and the integrity of our equipment has become indispensable when we surf the Internet.

Over time the emergence of new technologies such as Cryptography, artificial intelligence, cloud computing, and the Zero Day Exploits market has generated a drastic increase in computer attacks and the possibility that the malware of the future is a more powerful force than the one planned by the best software engineers.

A virus developed in 2010 designed to destroy industrial systems could only work on the Windows system and penetrated a system through a USB stick, possibly developed by the NSA and the Israeli security agency. Stuxnet is to date one of the most sophisticated viruses that marks a before and after in computer security.

A global attack that infected more than 300,000 computers not only personal but also of companies, transport centers, and hospitals. Wanna Cry encrypted personal information and demanded a reward in a time limit so you don’t lose your files.

IBM has been a pioneer preventing such attacks; in 2018 it developed a virus capable of hiding using an artificial intelligence mechanism.

The malware was called Deep Locker, it is camouflaged as a mobile application for video conferences, and through facial recognition, it synchronizes with your desired objective to encrypt data, such as Wanna Cry but with specific objectives and much harder to detect.

Deep Locker has initiated a new way to hide and potentiate computer viruses, fortunately as this
the breakthrough comes from IBM, the discoveries are disseminated and used by professionals preventively.

Marc Stoecklin, the principal investigator of the project, said at the time that IBM released its findings:

The Negative Consequences of Artificial Intelligence

Artificial intelligence focuses on recognizing images and faces, such as driverless cars, facial recognition. And smart camera applications such as Google Lens.

But because of the same complexity levels of AI, we don’t know how image processing works, MIT students made small adjustments to a toy turtle so that the program of an intelligent camera confused it with a rifle.

The British police security cameras also confused sand dunes with nude images. These events seem to be anecdotal and even funny until they represent a potential threat. Such as when they discover that smart car cameras do not recognize car signals. If it attaches black and white stickers and can cause numerous accidents.

There is no limit of attacks that take advantage of AI errors to computer vision algorithms. The researchers discovered that hackers could manipulate audio files in a way that would be undetectable to the human ear. But they silently sent commands to a voice-enabled device, such as a smart speaker.

BlueKeep – Is it the new WannaCry?

5 Technological Trends that will Move In 2020

Why is Proactive Cybersecurity the Future of IT?