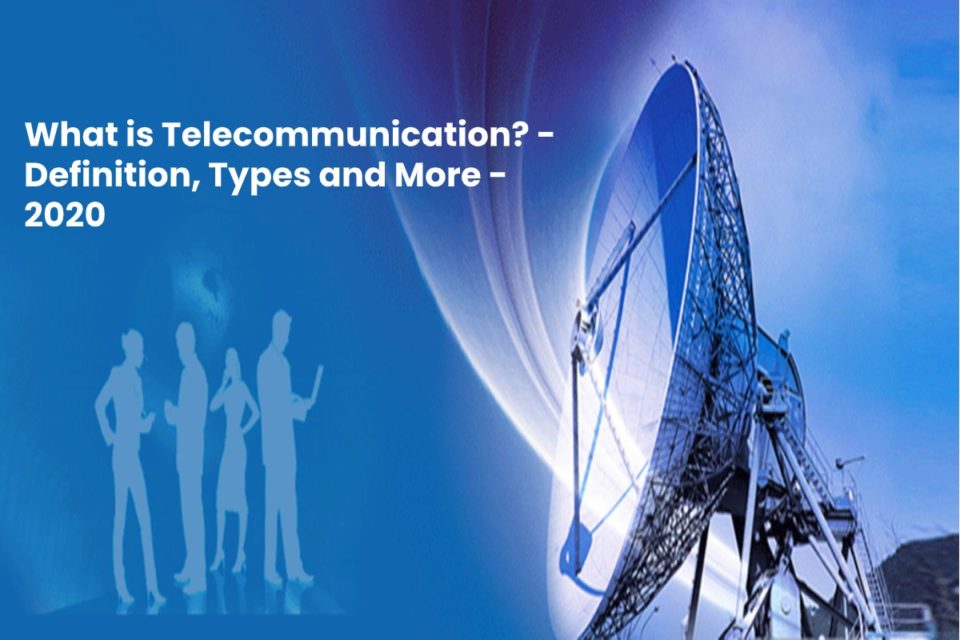 A basic telecommunication circuit consists of two stations, each equipped with a receiver and a transmitter, which can be combined to create a transceiver.

Telecommunications, as we know it today, had its first turning point in 1800 when Alessandro Volta invented the electric cell or electric cell. The next significant advance in this matter was the electromagnetic telegraph developed by Samuel Morse in 1835 and soon the expansion of the telephone in 1876 when Alexander Graham Bell obtained his patent in the United States. From there, the advance in telecommunications had unbridled growth.

A telecommunications network consists of multiple interlinked receivers and transmitter stations that exchange information. Besides, the largest and best-known network is the Internet. And also, other smaller systems are telephone networks and private radio broadcasts.

The ITU (International Telecommunication Union) is an agency of the United Nations that aims to coordinate telecommunications services. And also other operations around the world.

Also Read: What is Google Gravity, and How Does it Work?