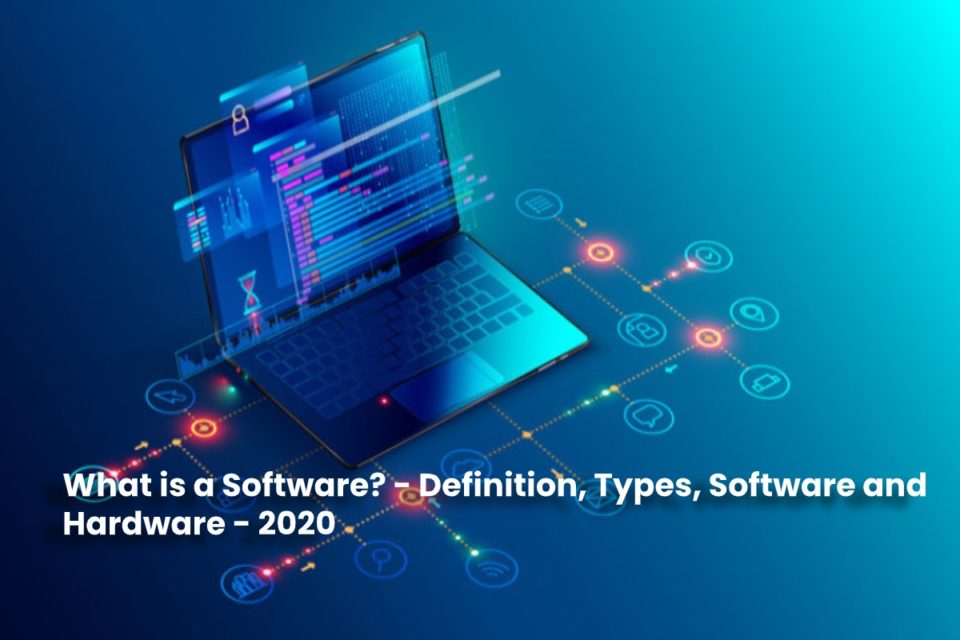 The term software is an English word, which has been taken by other languages to refer to specific applications in computing. This term designates the logical equipment of a computer, as opposed to the physical aspects of it.

It is made up of a set of programs that are designed to fulfill a specific function within a system, whether they are carried out by users or by the same corporations dedicated to computing.

The concept of software composes the logical part of a computer system, allowing it to function. This means then that not only the programs are and form a [software], but that the user’s information and the processed data integrate the software since all intangible and not physical components are part of it.

This group classifies programs that give the user the ability to relate to the system, to exercise control over the hardware then. The system software also offers as support for other programs. Examples: operating systems, servers, etc.

Programs designed to carry out one or more specific tasks at the same time. And can be automatic or assisted—examples: video games, office applications, etc.

The use of the concept of free software is to refer to those programs that allow the user to use, copy, modify and distribute it. To make these actions effective, such software must include the source code.

Some examples are the Mozilla Firefox browser, the Clam Win Free antivirus, and the QCad assisted design application.

In opposition to this term, the use of this proprietary is to indicate that a computer program is not entirely free. And also, in this sense, the owner of the software prohibits or restricts its use, redistribution or modification. In this case, it doesn’t include the source code.

The Windows operating system, the Microsoft Office application package, the Photoshop graphic editing program are some of the best-known proprietary software.

Both computer concepts are interrelated. The hardware is the physical elements that make up a computer system. For example, the keyboard or the CPU. While it is intangible. For example, an antivirus program or a word processor, and that allows developing various functions. 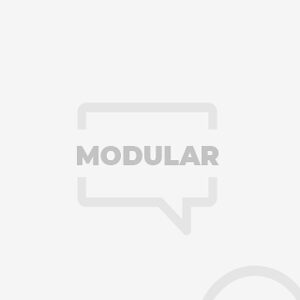