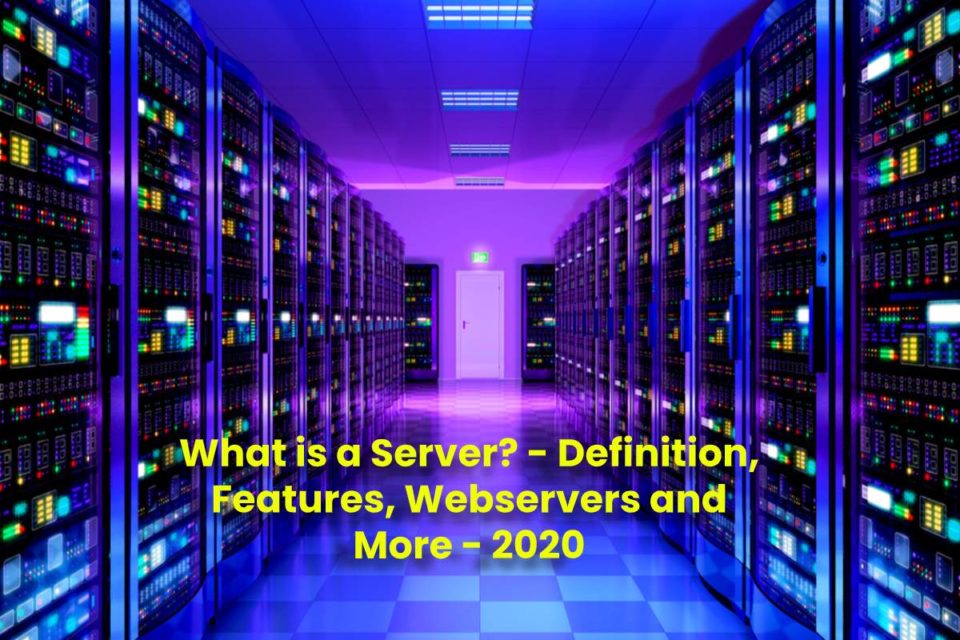 In computing, a computer that is part of a computer network and provides certain services to the rest of its computers, called stations or clients, is known as a server. Said computers must have a specific application capable of meeting the requests of the different clients and providing them with a timely response so that in reality, within the same physical computer (hardware) several simultaneous servers (software) can work, as long as they have the necessary logistical resources.

Servers operate on the basis of a client-server communication model (or “architecture”), dividing the tasks among the available resource providers. Thus offering their clients the opportunity to share data, specific information, and access to certain resources.

Software and hardware, such as a specific application or peripheral. This is how, for example, web pages and email services work.

Characteristics of a Server

Since servers are computers in charge of meeting the demands of network clients, one of their main features is that they must have their resources always so that the network is operational all the time.

In other words, they must always be on, always available. This is why sometimes a web page or its resources cannot be loaded: if a server crashes or breaks down, a specific segment of the network it is in charge of will no longer be available to its customers.

On the other hand, servers are usually high-end computers, endowed with enough processing capacity to handle numerous client requests with a minimum delay range.

This also implies having a constant supply of electricity and other physical resources to guarantee its operability. In fact, in many cases, the storage of these servers are in well-conditioned compartments for this. Even climatically: in a sufficiently cold and dust-free environment, it avoids overheating of the system.

Web servers are programs (software) for daily use on the Internet, which intermediates between the server where the data requested by the client. And it hosts its own computer, allowing connections through various data protocols, such as the well-known HTTP (HyperText Transfer Protocol).

In other words, these are programs that mediate between the browser of an Internet user. And the place where the information they are looking for or need resides.

The use of it also refers to the same computer (hardware) in which it stores the files that make up a website, together with the software necessary to comply with the web data connection.

Web servers can be of two kinds, depending on their content:

Static servers: This is the name of the computers where it stores the information the user is looking for. And the HTTP server that responds to the data requests protocols. They sent the requested files, as they are in the storage, whether or not there are errors. And that is where their name comes from.

Dynamic servers: In this case, they are identical servers to the static ones. But they contain additional software, such as applications and databases. The software which allows them to update the information requested by the client before sending it through the web.

What is a Protocol? – Definition, Types and Internet Protocol