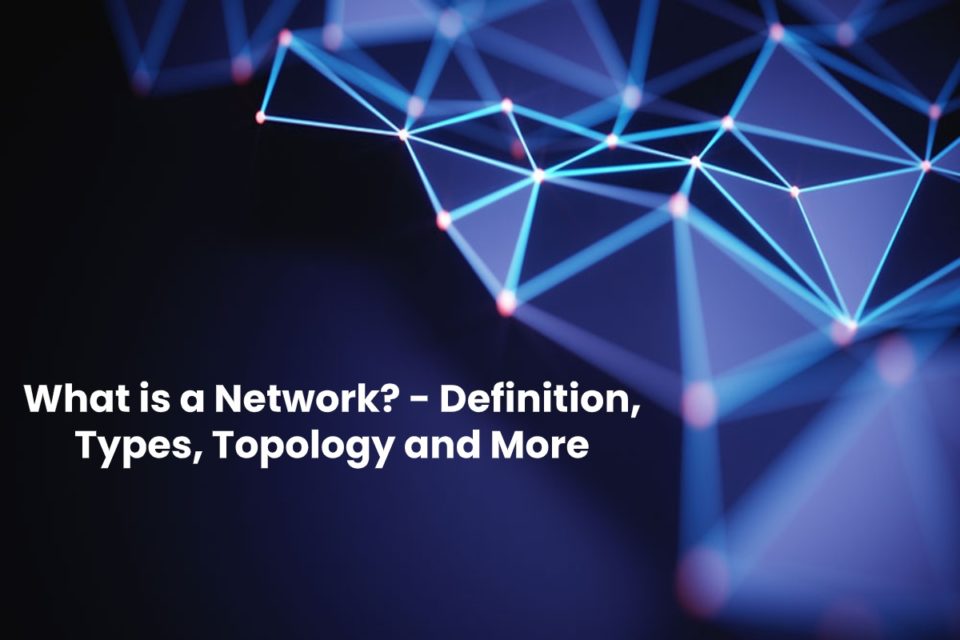 The generic term network refers to a set of entities (objects, people, etc.) connected to each other. Therefore, a network allows material or immaterial elements to circulate between these entities, according to well-defined rules:

Network: a set of computers and peripheral devices connected to each other. It should be noted that the smallest possible network is made up of two connected computers.

Networking: implementation of tools and tasks to connect computers so that they can share resources on the network.

Depending on the type of entity involved, the term used has different meanings:

Networks are classified according to their dimensions in:

They are the smallest networks, like the ones we can install in our department.

These are medium-sized networks, optimal for a college campus or multi-story library or business building, even for a portion of a city.

This is where the largest and most extensive networks come in, such as global networks or the Internet.

Networks can also be classified according to the physical method they use for the connection, as follows:

Networks that link machines using physical cable systems: twisted pair, coaxial, or fiber optics. It has the advantage of being faster, not having as much noise, but being less comfortable and practical.

Networks that establish the connection through dispersed and area-range systems: radio waves, infrared or microwave signals, such as satellite systems and Wi-Fi. They are a little slower but much more comfortable and practical.

There are three topology or ordering models of a network:

Bus networks: Also linear calls, they have a server at the head of a successive line of clients, and they have a single communication channel called bus or backbone.

Star networks: Each computer has a direct connection to the server, which is in the middle of all. Any communication between clients must first go through the server.

In-ring: Also circular calls, connect the clients and the server in a circular circuit, although the server maintains its hierarchy over the system.

It requires the following elements to install a computer network:

What is a Server? – Definition, Features, Webservers and More

What is a Protocol? – Definition, Types and Internet Protocol