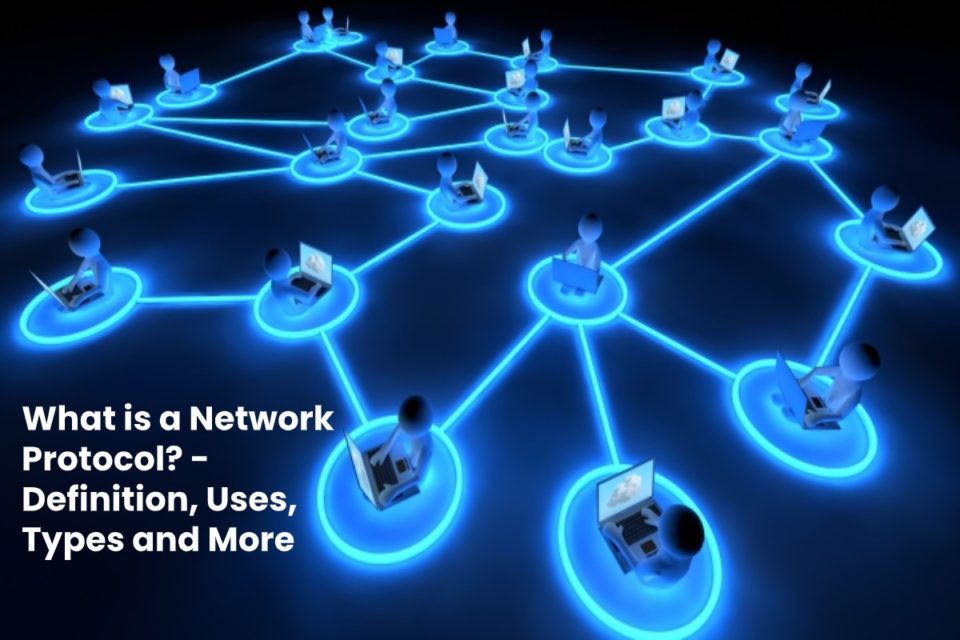 A network protocol is a set of standard norms that specify the method to send and receive data between several computers. It is a convention that controls or allows the connection, communication, and data transfer between two endpoints.

In its simplest form, a protocol can be defined as the rules that dominate the syntax, semantics, and timing of communication. The implementation of these protocols can be by hardware, software, or a combination of both.

Protocols are communication rules that allow the flow of information between computers that handle different languages. For example, two computers connected on the same network but with different protocols could never communicate. And, for this, it is necessary that both “speak” the same language.

There is no single network protocol, and several protocols may co-exist on the same computer since a computer may belong to different networks.

This variety of protocols can pose a security risk: each network protocol that is installed on a Windows system is available to all existing network adapters in the system, physical (network cards or modem) or logical (VPN adapters).

If the confirmation of the network devices or protocols is not correct. You meant giving unwanted access to resources.

If it requires more than one protocol. It is advisable to disable it on each of the network devices that will not use it.

Since it works with a link status; that is, it has complete information on the connectivity network. The protocol works in an internal protocol system called: Interior Gateway Protocol (IGP), within an autonomous system.

It is an advanced network protocol that seeks to route through distance vector algorithms. Using the distance algorithms between the directly connected nodes: the one that sends the information and the one that receives it. A private company creates the EIGRP and that means that the router will also have to be from that company.

The network protocol serves between bridges and switches, which are interconnection devices that bridge computers between networks in an open systems interconnection model or also called the OSI model.

The STP protocol avoids loops in sending information on paths of a network so that it doesn’t create information loops and reach the final destination. Thus, it seeks the efficiency of information transmission between the switches that link with other computers.

Also Read: 4 Questions to Solve Before a Cloud Migration

4 Questions to Solve Before a Cloud Migration