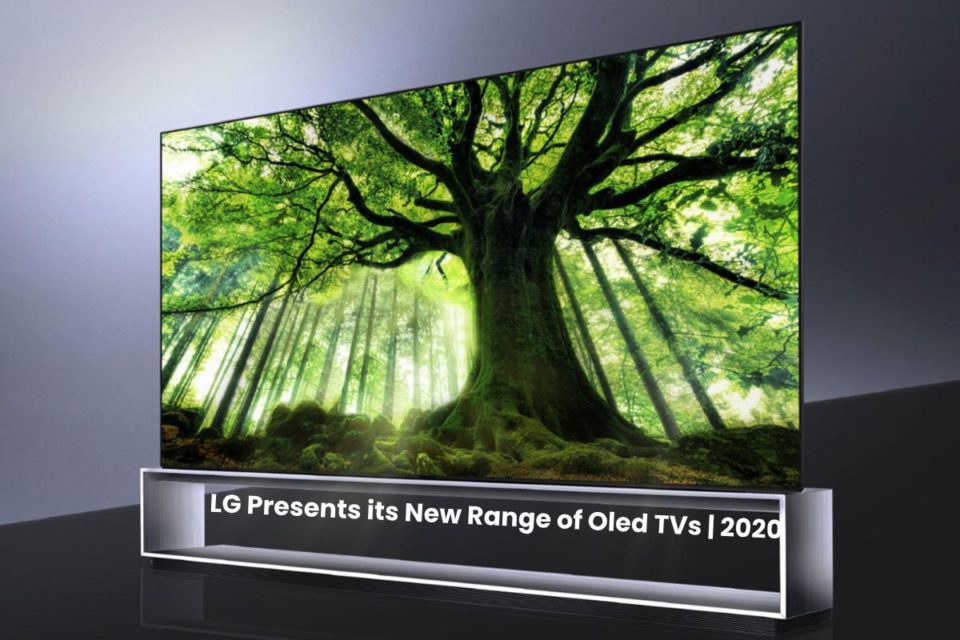 As every year, LG takes advantage of CES to unveil its new range of Oled TVs, and in 2020, we can say that the Korean manufacturer has put the package with no less than 14 different models.

All these televisions keep a design very close to the models of last year. And it differs only by the integration of the new processor LG Alpha 9 Gen3 AI.

This should allow improving a little more the quality of the scaling and the performance of the motion compensation motor.

The first 77-inch, Oled 8K TV – the LG 77ZX – incorporates the characteristics of the 88Z9 that we tested. But inherits the new Alpha 9 Gen 3 AI processor.

Above all, this model should make it possible to democratize – so to speak – a little more Oled 8K televisions.

And it shows above all that LG Display has succeeded in further reducing the distance between each pixel by managing to hold 0.132 billion sub-pixels on a 77-inch panel (4 sub-pixels for the 33 million pixels of an 8K display ), and this is clearly a feat.

The New Oled GX TV that Sticks to the Wall 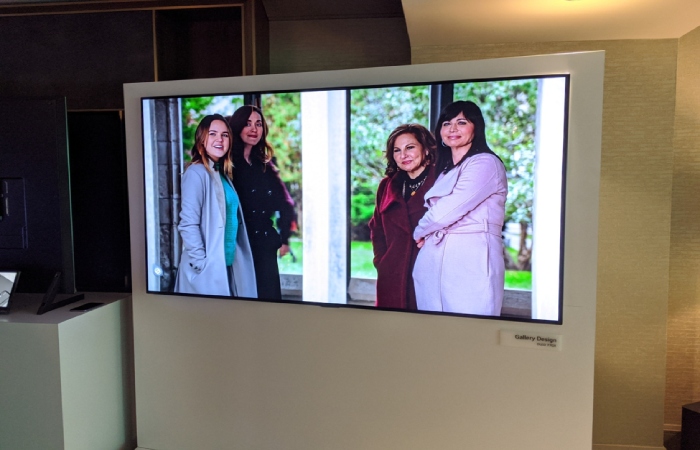 LG is well aware that Oled TVs hanging on the wall – with the exception of the W series – lack class, especially when compared to Samsung TVs.

The LG Oled GX TV responds to this problem by distributing the electronics evenly behind the panel in order to be able to press the entire TV against the wall in the manner of what Samsung offers on its high-end series, The Frame and Qled.

Unlike Samsung and LG doesn’t use an external box. The connections and the power supply are on board on the television.

It is both good and bad. The installation will be a little more complicated for the general public since it will take a lot of time to get rid of the HDMI cables and the power supply.

But, in certain situations, this avoids having an additional external box. As a result of the integration of all the components, the TV displays a uniform thickness of 20 mm, and it is more than that of the new Samsung QE65Q950TS with its 15 mm thickness.

Also Read: Why is Proactive Cybersecurity the Future if IT?