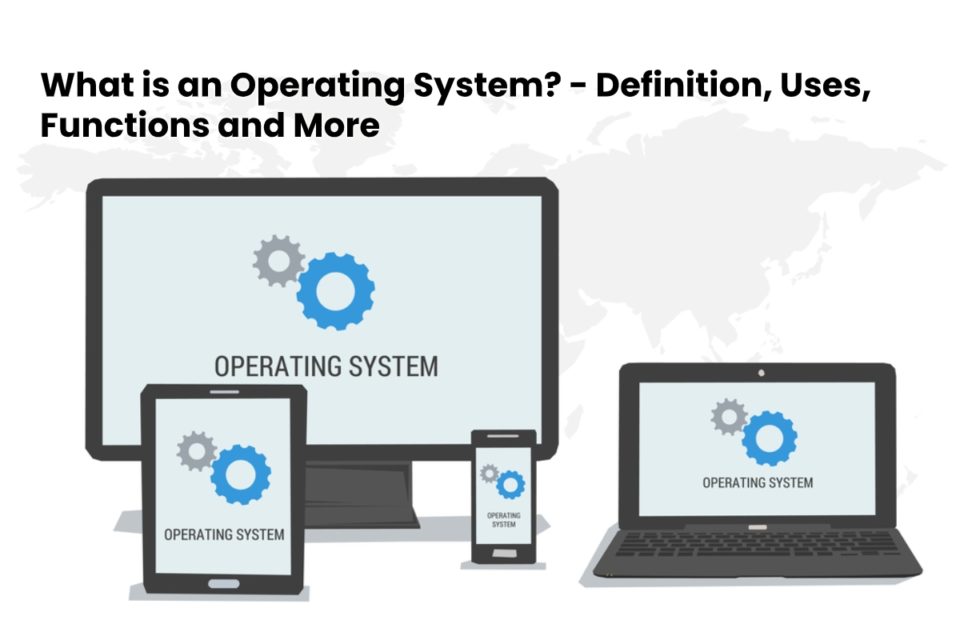 The Operating System is the software that coordinates and directs all the services and applications that the user uses, that is why it is the most essential and fundamental in a computer. These are programs that allow and regulate the vital aspects of the system. The most used operating systems (OS) are Windows, Linux, OS / 2, and DOS.

Operating systems, also called kernels, usually run in a freeway for the rest of the software, without allowing any program to make significant changes to it that could compromise its operation. Besides, the operating system is the basic operating protocol of the computer, which coordinates all its other functions: communications, processing, user interface, etc.

Operating systems consist of graphical interfaces, desktop environments, or window managers, which provide the user with a graphical representation of running processes. It can also be a command line, that is, a set of instructions ordered based on their priority, and that works based on commands and commands entered by the user.

The first versions of computers did not have operating systems. In the 1960s, computers used batch processing. It was during these years that operating systems began to develop. Although some well-known ones had already started to emerge from the eighties, it was from the nineties when these programs began to be more flexible and strong. One of the significant milestones was the launch of Windows 95.

What is an operating system for?

Operating systems allow other programs to use it to support it to work. That is why specific programs may be installed from the system use, and others may not.

As stated, operating systems are an essential part of the operation of computer systems. In addition, they are the central piece of software in the process chain, since they establish the minimum conditions for everything to work: the administration of resources, the method of communication with the user and with other systems, additional applications, etc.

The operating system has three essential elements. These refer to the software packages that allow interaction with the hardware:

File System: It is the registry of files, where they acquire a tree structure.

Core: The last component to mention is the core. It allows operation on the fundamental issues such as communication, data input, and output, process. And also memory management, among others.

The functions of the operating system are precise: