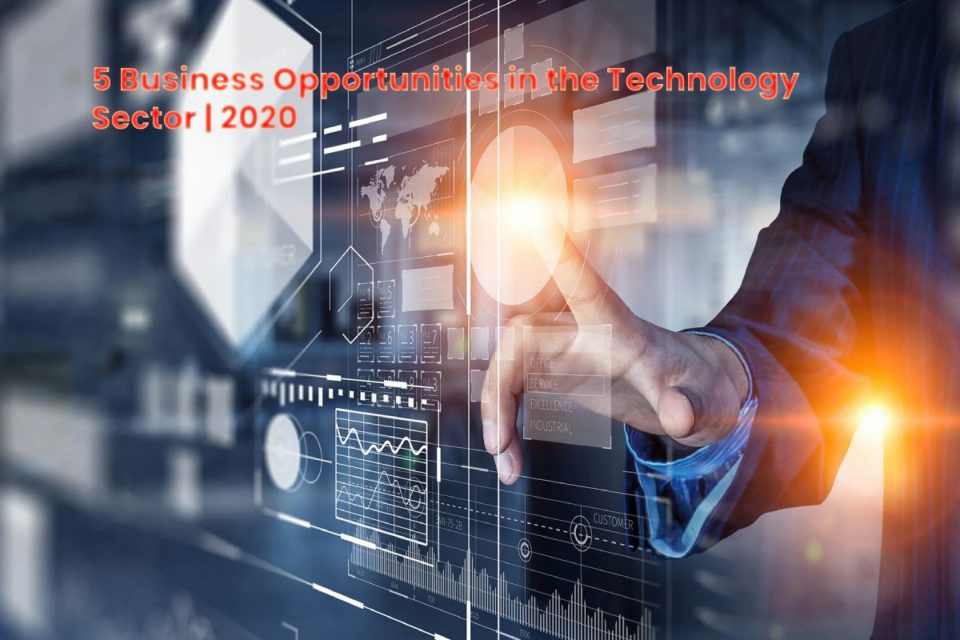 According to the forecasts of some essential consultants, these are some of the technologies that will mark business opportunities in 2020.

The 5G is the next stage for operators and companies in the technology sector, and the base of the network called to unify and give coherence to the IV Industrial Revolution.

In reality, the development of many of the technologies that are considered emerging. Such as the internet of things (IoT), virtual reality (VR), augmented reality (AR). And even others whose Formulations known decades ago. Such as network computing (cloud computing), artificial intelligence (AI), or virtual management of the networks themselves (NFV). It depends more on the business model adopted than on technological support, although with the 5G will increase their potential.

And also, it is supposed to be one of the essential technologies for business opportunities in 2020.

Where there is a cybersecurity challenge, there is a business opportunity. When it comes to cybersecurity, more than a trend, there is talk of a need in an increasingly connected world that influences all social sectors and the economy, not forgetting the Administrations and State security.

Cybercrime is one of the natural consequences of digital transformation. It is a paradigm shift where physical security moves to the virtual environment. “In the end, cybersecurity becomes an enabler of all technological development.

And, as such, it is a very transversal sector that begins to be a priority for any industry, in any sector. And also, anyone that has computer assets connected to the Internet.

Related to the expansion of 5G, a business opportunity arises in the data centers with a different version until the current one. Thus, according to those responsible for the startup Submer, the problem of the existing data processing centers is not only that they already consume a huge amount of energy.

But also that, with the normalization in the use of 5G. Electricity consumption is will trigger and that 20% of it in 2025 will correspond to the data centers. Thus, data centers will be big business opportunities in 2020.

Although some years ago the blockchain is being talked about as one of the technologies called to revolutionize sectors. Such as fintech, legal, food and many more.

“We think that blockchain is an emerging technology whose evolution can give many surprises. That’s why we want to know it and use it too. Just in case one day, explode, be there, on the starting grid.

With this happens a little the same as with the Blockchain, which although we have been announcing the arrival of the wave for years. It has not just taken off, although it maintains a constant growth rate.

Among the sectors that have best welcomed this technology are leisure and entertainment. And gastronomy, with an explicit exponent in the restaurant Sublimotion, of Paco Roncero; advertising, with companies like New Horizons VR; the cinema. With examples such as Steven Spielberg’s “Ready Player One” movie, medicine, the real estate; Tourism or culture.

5 Trends in Business Social Networks By 2020

3 Reasons to use the Opportunity Registration | 2020