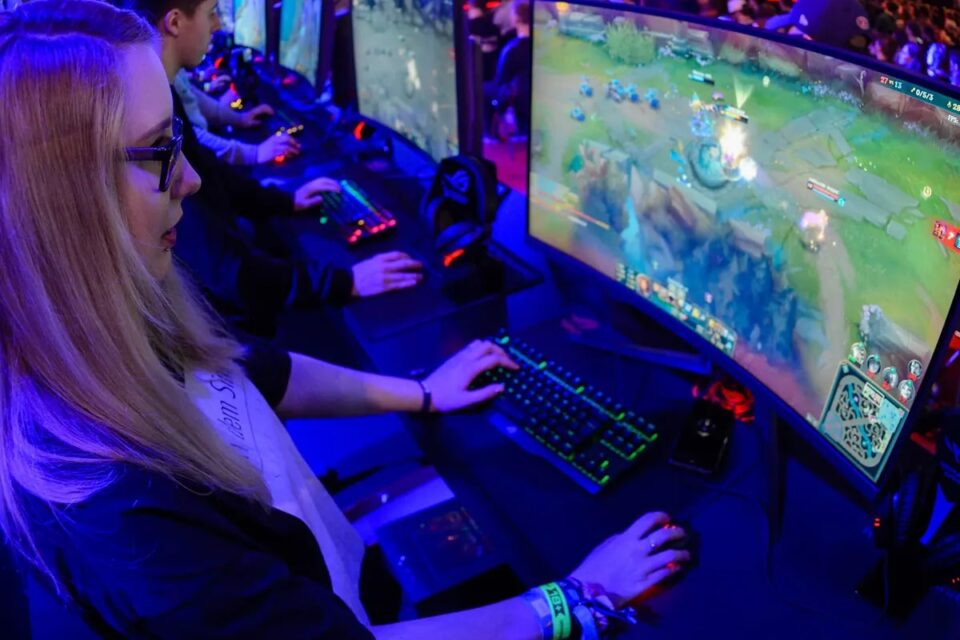 Video games are an enormous industry that are enjoyed by many people. So many people in fact, that the specific forms that this enjoyment takes are varied, divided by platform, genre and difficulties. In regards to platforms, you might regularly hear debates about the best way to engage with titles, and for some none stand above the option of PC gaming.

In order to get the most out of PC gaming, you first need to build your own PC, which might seem like an insurmountable task, but here we will discuss some of the advantages that you could enjoy as a result, and this might make you more inclined to do so.

The Joy of the Project

A large part of the appeal for many people behind building a gaming PC might be less to do with the end product and is instead more about the road to getting there. Having your own personal project to work on can be invigorating, and it can help to provide your downtime with a sense of direction that it might not normally have. Additionally, once you do finally put the finishing pieces into place, the act of enjoying your PC might be more enjoyable and rewarding knowing of the personal effort that went into it. Outlets such as Octopart can help you to easily search for the components that you need, eliminating some of the hassle from the process and letting you focus on the construction itself.

Obviously, once you do have the PC up and running, you’ll want to find some games to make use of your newfound platform. Fortunately, the breadth of titles that you can play on PC is huge, with a large library of games from across the years, both famous and unheard of, and some even being exclusive to the platform. It might even be that you want to make further use of your machine with additions such as VR, that can let you access games that you couldn’t before. Similarly, due to the lack of restraints on multiplayer games, you might find it much easier to unwind with your friends over PC than a console.

There will still be some games exclusive to certain consoles, but a lot of the time, there is a lot of demand for these to eventually see the light of day on PC.

In addition to having a strong variety of games to play, a large part of the reason that people like to play games on PC is that the right machines can let these titles shine in the most positive light possible. A suitably powerful PC, alongside a capable monitor, can let you run demanding, modern games at their highest possible settings, seeing them exactly how they were meant to be seen. In fact, this might be a large part of the appeal, but ensuring that the right components are a part of the initial construction can allow you to search for the games that best fit this criteria when the time comes.

Tech Options to Take Your Home Entertainment to the Next Level

Tips For Cryptocurrency Trading You Probably Knew Nothing About

5 Business Opportunities in the Technology Sector