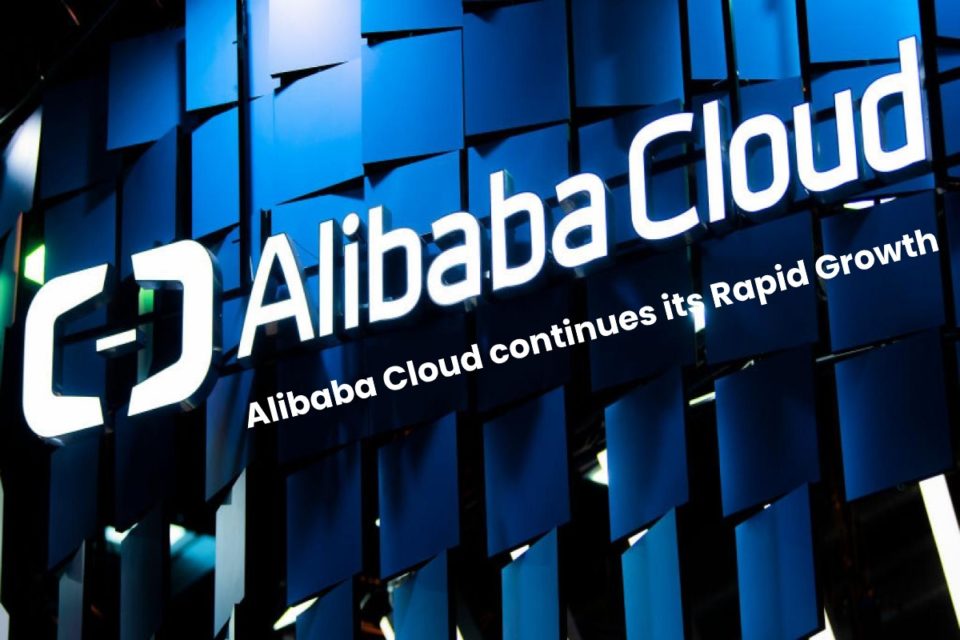 Alibaba Cloud is the leading cloud company in china. And also a lesser of Alibaba groups. It provides cloud computing services to many online businesses and even to its own e-commerce ecosystem. The headquarters of this international operation is located in Singapore.

“We celebrated two significant milestones this quarter: the first is that Alibaba Cloud’s revenues exceeded, for the first time in a single quarter, 10,000 million yuan (13,000 million euros),” said Daniel Zhang, CEO of Alibaba, “The second milestone was the successful migration of the central systems of our e-commerce businesses to the public cloud ”

Alibaba Cloud holds a 5.4% share of the Public Cloud Market

Much of this good progress is due to the increase in EMEA partners. Derived from its first expansion to Europe during 2018. And Arrow’s most recent resource as its first distributor within the United Kingdom during the last year.

Although for the moment, the vast majority of Alibaba Cloud’s business remains within China. One of the reasons why the company has already foreseen. And warned that an important “negative impact” will soon be seen as a result of the outbreak of coronavirus. And also, whose size has not yet been estimated. But which predicts “significant drops” in relation to growth and income.

Cyberattacks and Malware Grow through Mobile phones, How to Protect from these Attacks?

The Truth About Hair Transplants