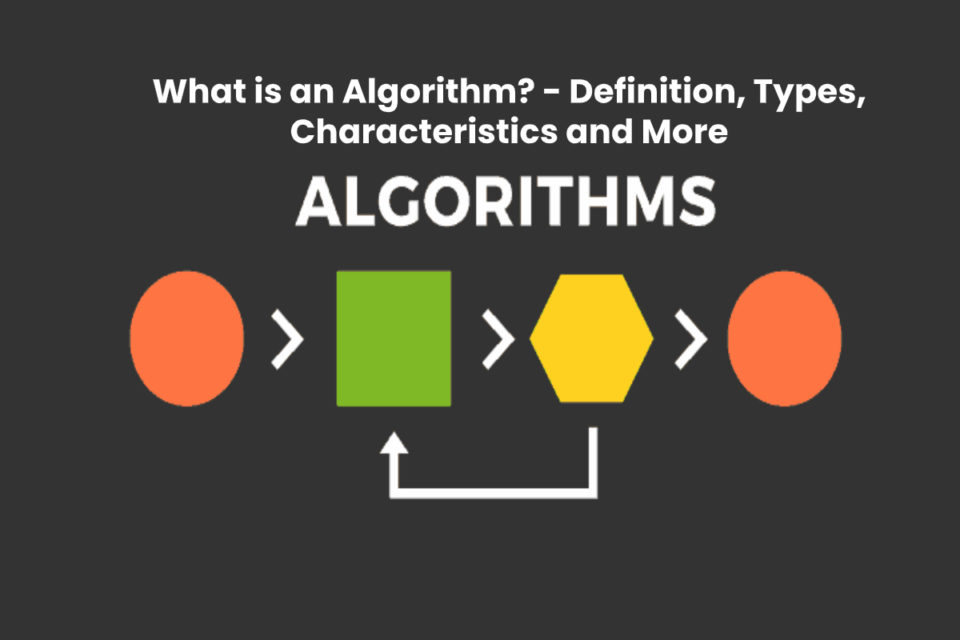 An algorithm is a sequence of sequential instructions, thanks to which it can carry out specific processes, and particular needs or decisions can be answered. They are ordered and finite sets of steps, which allow us to solve a problem or make a decision.

Seen in this way, a program is nothing more than a complex series of algorithms ordered and coded using a programming language for subsequent execution on a computer.

Algorithms are also prevalent in mathematics and logic and are the basis for the manufacture of user manuals, instruction booklets, etc. Its name comes from the Latin algorithmus and this last name of the Persian mathematician Al-Juarismi.

One of the best-known algorithms in mathematics is the one attribute to Euclid, to obtain the greatest common divisor of two positive integers, or  “Gauss method” to solve systems of linear equations.

Parts of an Algorithm

Every algorithm must consist of the following elements:

What is an Algorithm for?

Simply put, an algorithm serves to solve a problem step by step. It is a series of orders and sequence instructions to guide a specific process.

In computer science, however, algorithms are the skeleton of processes that will then be coded and programmed to be performed by the computer.

There are four types of algorithms in computing:

Algorithms whose resolution depends on the calculation, and which can be developed by a calculator or computer without difficulties.

Those that do not require the processes of a computer to be solved, or whose steps are exclusively for resolution by a human being.

It is an algorithm whose resolution does not involve numerical calculations, but logical and/or formal sequences.

On the contrary, it is an algorithm that depends on mathematical calculations to find its resolution.

The algorithms have the following features: